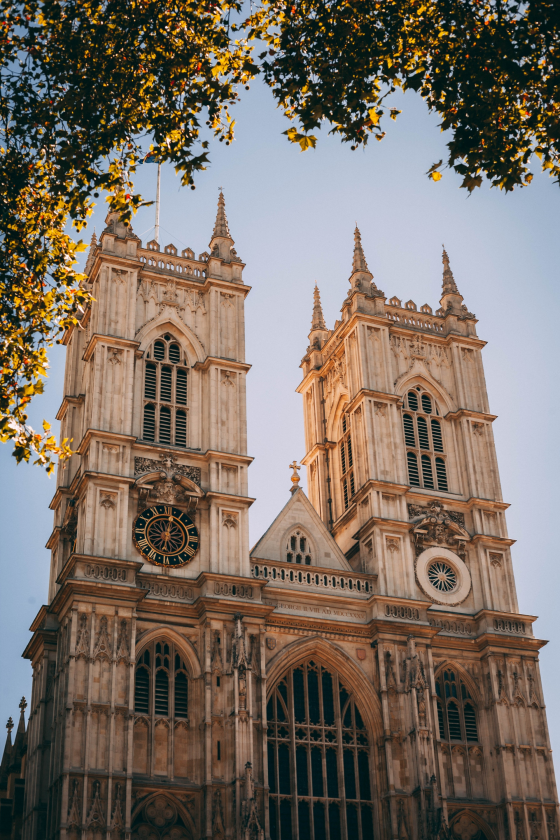 Belmont is a small suburban city in Gaston County, North Carolina, located about 15 miles (24 km) west of uptown Charlotte and 9 miles (14 km) east of Gastonia. The population was 10,076 at the 2010 census. Once known as Garibaldi Station, the name change for Belmont is disputed. Some say it was named for a prominent New York banker - August Belmont. Others contend the Pope ordered the Abbot of the monastery to change the name since he would not tolerate an Abbey in a place that bore the Garibaldi name. The Abbot could see Crowder's mountain from the property and named the town Belmont - "Beautiful Mountain".Belmont is home to Belmont Abbey College.

There are many elegant Belmont Lakefront neighborhoods on Lake Wylie.